To celebrate our launch, we want to kick things off properly with the first of many giveaways we’ll be running here on Android Unfiltered. We’ve teamed up with our old friend and well-known Android design master, Tha PHLASH, to bring you a sweet set of Android Wear watch faces, and you won’t even have to do much to participate!

Phlash, a Montreal-based artist, is well-known in the community for his work as an Android themer and icon designer. We had the pleasure of meeting up with him at Consumer Electronics Show in Las Vegas, back in 2012.

The moment I spotted this madman/genius sporting his gigantic signature paper mache mask around the showroom floor, I knew he was going to be a cool dude. He ended up being the life of the party, and there’s a good reason for it: he’s awesome. Considering he never took his mask off that day while we trudged through over a million square feet of exhibit space, there’s a good chance he’s slightly insane, too. In a good way, of course.

Let’s take a look at these badass super hero themed watch faces first, and then I’ll give the 411 on how to enter. Marvel fans, you’re gonna love these! 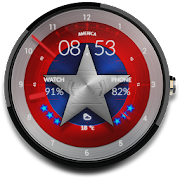 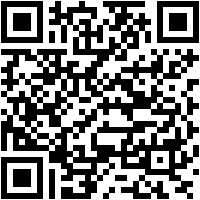 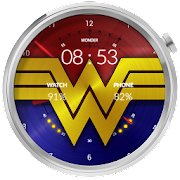 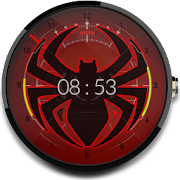 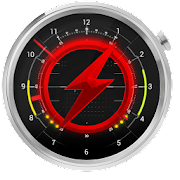 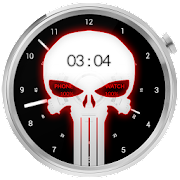 We have 5 codes for each watch face. First come, first serve.

We’ll be in touch with you after we verify your entry to deliver your promo code. You can use said code to download your watch face from Google Play, free of charge. Just a little something from us to you to say welcome and thank your for stopping by. Also, if you like Tha PHLASH’s work, show your support by picking up some of his themes or watch faces on the Play Store. You can find his Play Store developer page at this link.

Stay tuned, folks! We have plenty more planned for the near future.