I’ve been using Alexa more and more, as of late. I’m a die-hard Google Assistant fan, but I’m starting to see where Amazon’s AI is superior in many ways. Don’t get me wrong, both have their pros and cons, but let’s just say I’m finally warming up to the non-Google option. That said, a newly launched app, called Ultimate Alexa, is one I just came across and wanted to share.

Don’t get me wrong, both have their pros and cons, but let’s just say I’m finally warming up to the non-Google option. That said, a newly launched app, called Ultimate Alexa, is one I just came across and wanted to share.

Ultimate Alexa is a full-featured voice assistant that uses the Amazon Alexa voice service and is the first app on Google Play to support Alexa’s Display Card technology – like the Echo Show. It supports all the same features as Amazon’s own devices, so you get the full-blown experience.

Even better, Ultimate Alexa allows you to invoke Alexa with either a voice command or the tap of a button. This is super handy for accessing your virtual assistant while you’re on the go!

Music Playback: Due to restrictions imposed by Amazon, music playback through voice commands is limited to 3rd party skills that support music. Voice commands cannot be used to play music from Amazon, and popular services such as Pandora and Spotify. However, you can launch music by opening Amazon’s Alexa app or visiting alexa.amazon.com and choosing something for Ultimate Alexa to play.

Ultimate Alexa is available for free to all Android 5.0+ devices. It does come with ads and in-app purchases, as is the standard for most downloads these days. Ch-check it out with the link below. 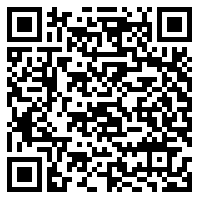 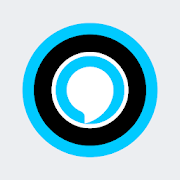