A1 Design makes some pretty sweet icon packs for Android, which you can find on Google Play. He has some free and some paid packs, but a number of his paid offerings are on sale right now for the ever-popular price of free ninety-nine. 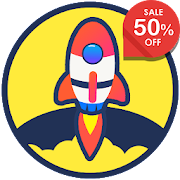 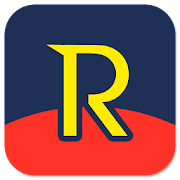 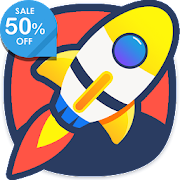 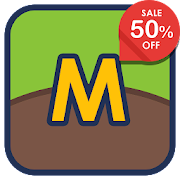 All of these packs are available for free right now and compatible with the following list of launcher apps:

Raymond Rudo, of A1 Design, is a Google+ user and the creator of these icon packs. If you’re a fellow Plusser, stop by and thank him for his generosity with this sweet deal.

We’re not sure how long he intends to give these packs away, so you might want to act fast if you see anything you like here. If you end up late to the game, they’ll run you a buck a piece, which is nothing. This is where I put my obligatory reminder that you can get free Google Play Store cash. As such, you have no reason NOT to check them out.

Friends, family, and readers… Which one of these packs are you digging the most? My vote goes to Aron. Lovin’ that circular style!

Deal alert: Save $10 on this kickass Bluetooth speaker from Sbode ($39.99 right now)