Screw the Classic NES Mini, Get CastNES instead!

So, here’s an interesting app for all you retro gamers out there. I was just cruising the Play Store, when I stumbled across this gem. It’s called CastNES, and it lets you play Classic Nintendo ROMs on your Chromecast, using your Android device as the controller.

CastNES comes to us by way of ViApps, and it’s only the development team’s second release on the Play Store, but I have a feeling it’s one that’s going to gain them at least a few fans. The app functions by broadcasting games to a Chromecast or TV with Google Cast onboard. You then use your phone or tablet as a full-size controller.

It’s worth noting that the app itself doesn’t contain any NES ROM’s. It does link you to a page where you can search and download, but it’s in French, and not all that easy to navigate. ROM’s are everywhere, though. A quick search on Google will yield excellent results.

I have to admit, I was skeptical at first, and almost passed on downloading. I decided to give it a go, and I’m glad I did, too. The screenshot below is from my tablet. I prefer playing on my phone, because it’s a bit closer to the feel of the OG NES controller.

I only played a couple of games; Mike Tyson’s Punch-Out and the original Super Mario Bros., but the experience was surprisingly good. I didn’t get any lag, and the gameplay was smooth as could be. The only thing worth reporting is that the volume seemed a bit low, but turning the TV up was a simple enough solution for that.

If you’re bummed you didn’t get in on the Classic NES Mini rush, don’t be. Install CastNES and use the money you just saved to buy yourself something special. The app is free to download; however, there are ads an in-app purchases. You can check it out using the link below. 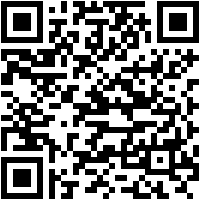 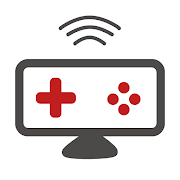 What’s your favorite Classic Nintendo game, Android fans? Drop us a comment and let us know what you’re playing on CastNES!